July is National Ice Cream Month, our favorite month of the year at Baskin-Robbins, and this year marks the USO’s 75th anniversary. To honor this anniversary and our steadfast commitment to supporting our nation’s military, we’re excited to be holding a special nationwide donation program on National Ice Cream Day and offer our guests our new USO Patriot Pop flavor, which features cherry, lemon and blue raspberry-flavored ices. 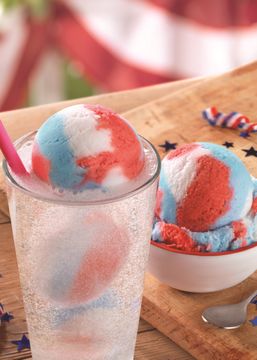 National Ice Cream Day falls on Sunday, July 17, and this year Baskin-Robbins will donate 75 cents from every ice cream float sold on that date to the USO in honor of its 75th anniversary.* The donations will go towards supporting the USO’s mission of connecting America’s military to their family, home and country, no matter the circumstances. In addition, we’re asking everyone to take a moment out of their busy day to thank the more than 1.3 million active duty service members around the world.

Baskin-Robbins’ connection with the military began more than 70 years ago with our founders, Burt Baskin and Irv Robbins, who both served in the military during World War II. We’re proud to honor their legacy through our partnership with the USO and our incentive program for U.S. veterans seeking to open a Baskin-Robbins franchise in the U.S., where we waive the 20-year initial franchise fee of $25,000 on the first restaurant and offer reduced royalty rates for five years for qualified, honorably discharged military veterans looking to own their own ice cream shop.

Help us and the USO send 1 MILLION messages of support to our service members by visiting www.uso.org/baskin-robbins! 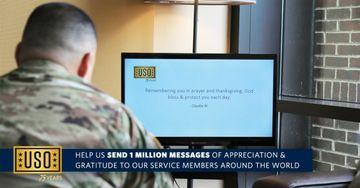 *This donation is inclusive of all regular ice cream floats made with any ice cream and soft drink flavors on Sunday, July 17, 2016. 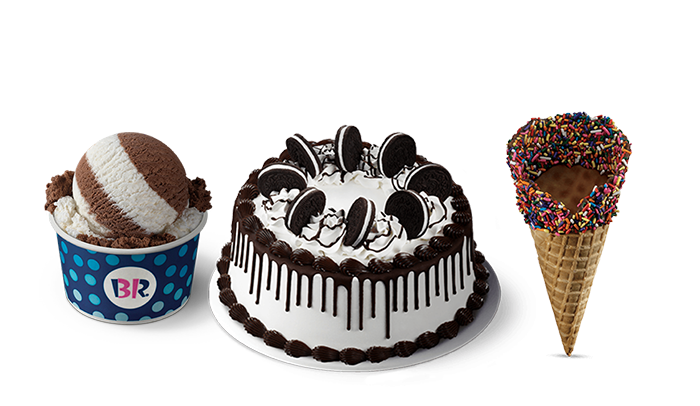