To stay up to date on all things Baskin-Robbins, sign up for our email news alerts at news.baskinrobbins.com/alerts. 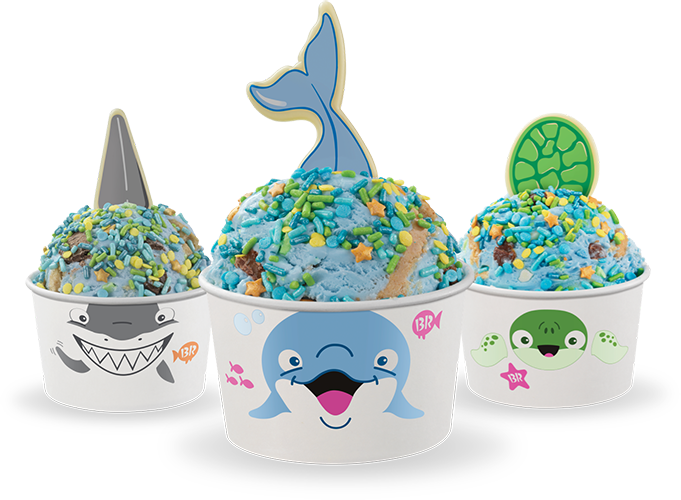